Last week I was a lucky VIP guest at Katy Perry’s “We Can Survive” benefit concert at the Hollywood Bowl. Thank you Citi Bank!

This is how close my friend and I got to the beautiful “Firework” singer.

Katy Perry sings “Firework” during a sound check for the “We Can Survive” benefit concert at the Hollywood Bowl. (Photo: Sigourney Nuñez)

I was so moved, touched and inspired by Katy Perry and her new album “Prism.” From her power anthem, “ROAR” to her uncharacteristically vulnerable “By the Grace of God,” her new tracks offer pure pop positivity and relatedness.

1. Louder than a lion ready to ROAR in this manicure. 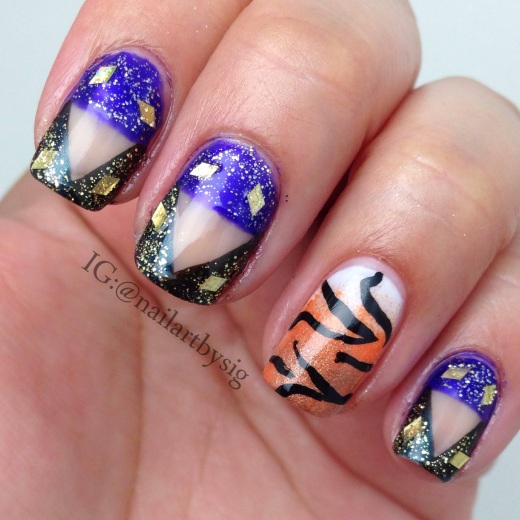 2. Technicolor glitter manicure to reflect the light of a prism. 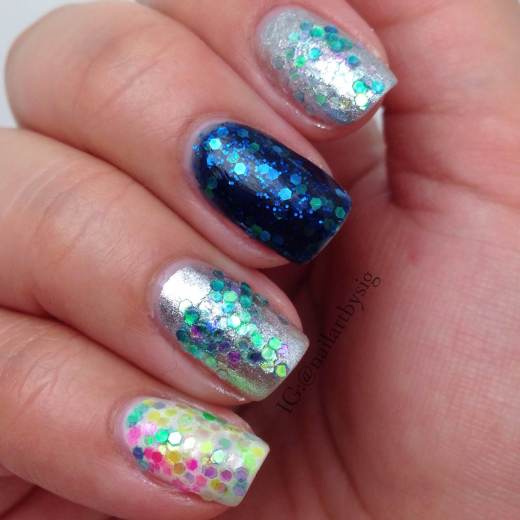 What do you think of these Katy Perry’s “Prism” inspired manicures? Show me your nail art on Instagram by tagging me @nailartbysig!